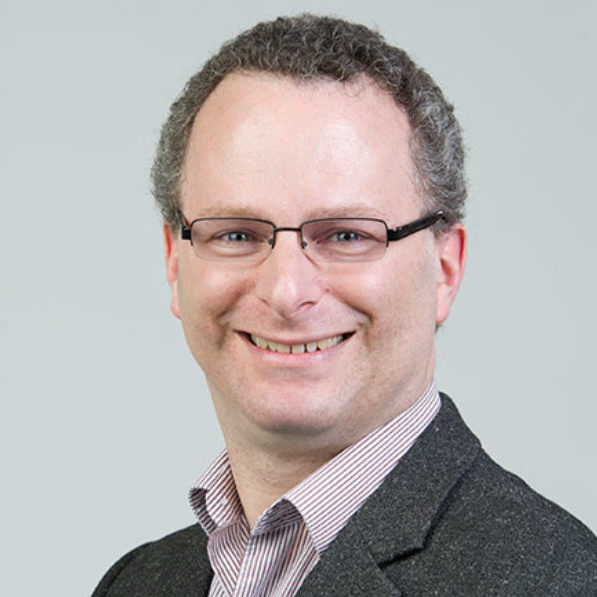 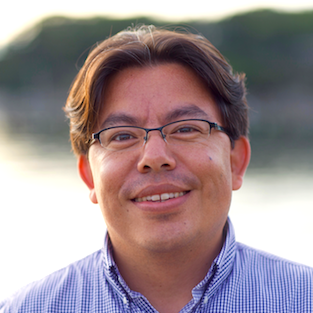 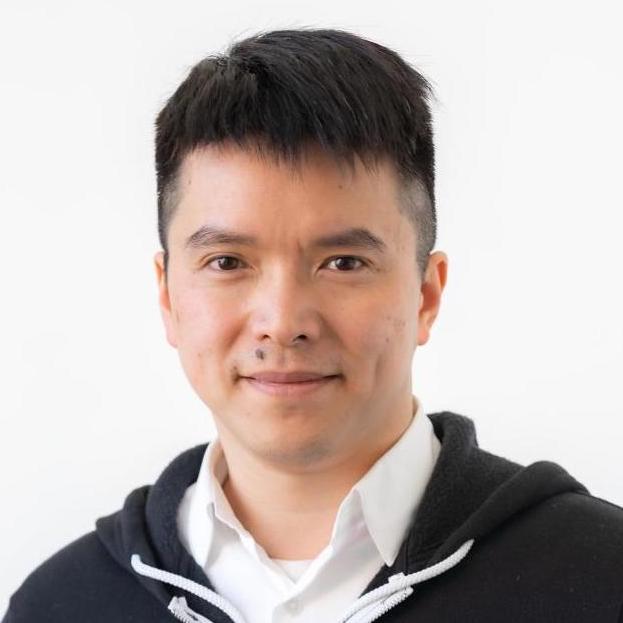 We are at an odd moment of the pandemic where there are far more cases in Democratic states with higher levels of vaccination than Republican states with low levels of vaccination. It’s a remarkably strong relationship, and while this pattern is especially driven by current peaks of cases in chilly New England states, it is not obviously driven by climate (Hawaii and California have more cases; and Wyoming and North Dakota very few), or urbanicity or affluence. It may simply reflect the arrival of a new variant in well-connected hubs that will eventually spread in states where recent winter outbreaks caused by the earlier strain of Omicron have plateaued. We explore more possibilities below, but first the facts. Figure 1 plots the current per capita case rates for each state against vaccination rates, where states are colored based on their vote margins in 2020 (redder = bigger margin for Trump; bluer = bigger margin for Biden).

What’s going on? Hard to say, exactly, but more generally there is an odd historical periodicity in the case and death data, so that surges in particular states seem to be correlated with states with similar vaccination levels. If we look at this with an animation over the last year, it looks roughly like a red and blue seesaw, where the red (less vaccinated) states had a surge in the Fall 2021, followed by a blue surge late Fall 2021/ early Winter, followed by a late red surge in the winter. And now, with the new variants, there is a blue surge again --and likely a red surge will follow. Deaths show a similar periodicity, although since cases yield fewer deaths in blue --more highly vaccinated-- states, the blue side of the seesaw, even at top case surges, does not match the tragic heights in the red side.

It is unclear why there would be such a periodicity. There are several possibilities. It is plausible, for example, that the rapid vaccination campaign in the highly vaccinated states, followed by booster campaigns and vaccinations for children, has yielded similar temporal patterns of waning immunity from vaccinations. That is, everyone who got vaccinated by early spring, 2021, started to become susceptible again at about the same time. Further, it is possible that the high levels of vaccination of blue states acted as a wall against early variants in 2021 (mainly Delta), which then swept through red states. The Delta wave, in turn, would have yielded higher levels of (infection-acquired) immunity in red states, initially slowing the spread of Omicron in the winter.

Finally, we’ll note the problems in detecting and documenting COVID cases, where another possible source of issues is that blue and red states may have systematically different testing strategies and criteria for counting what is a COVID case; and that effective criteria for what makes it into the system to be counted has changed in a way that would yield some of the observed patterns (e.g., if more people in blue states are more likely to get tested at a testing facility where the positives get counted by the state).

Interactive Charts from the State-by-State Views on Abortion Report