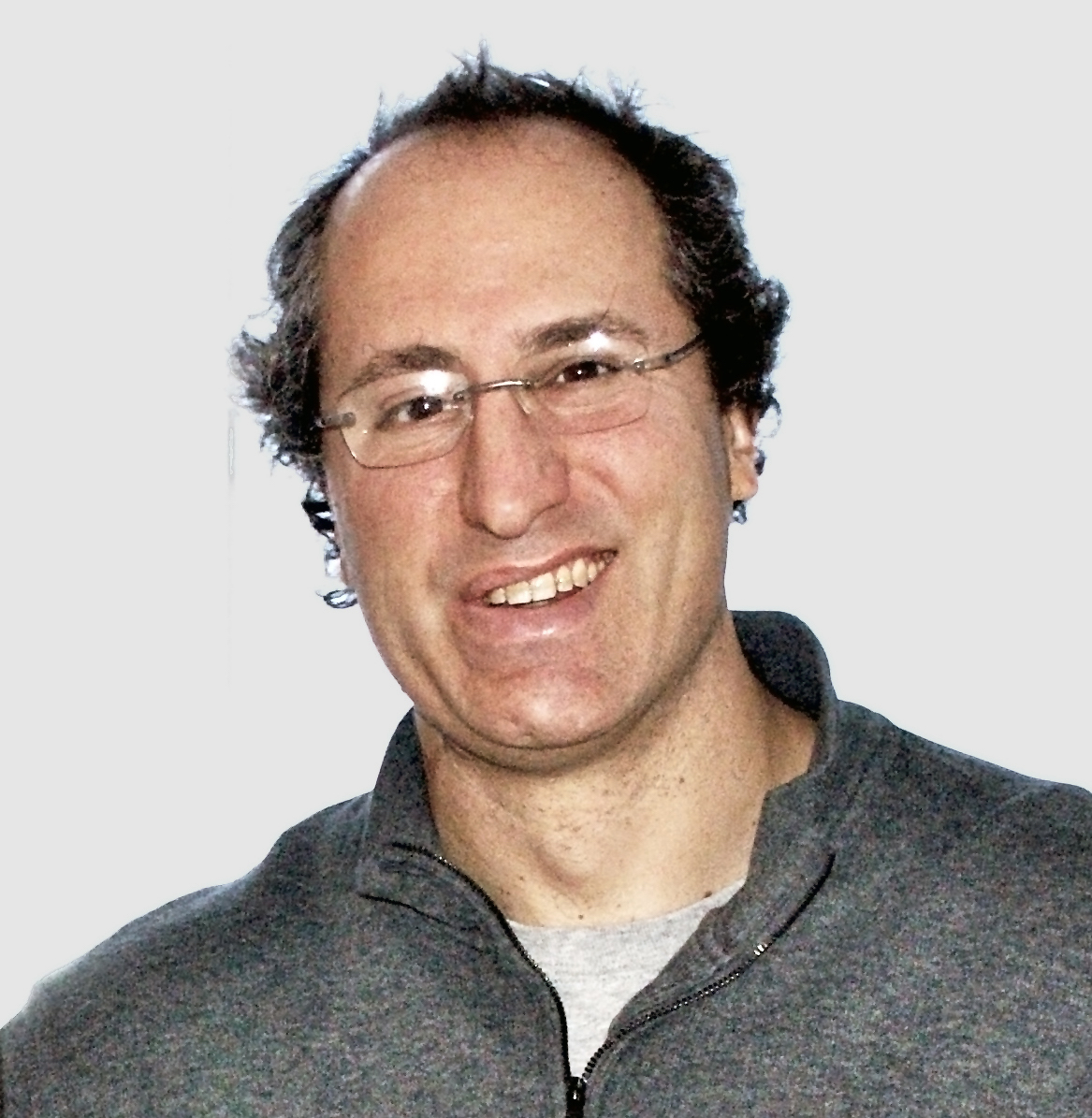 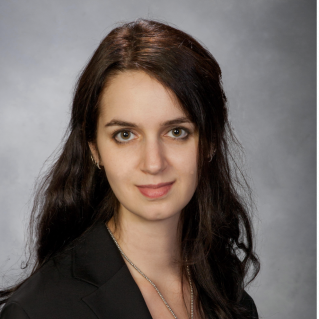 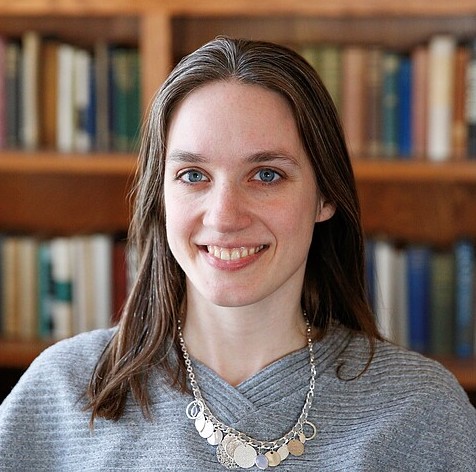 This article was originally published in the The Conversation on July 25, 2022

Since the Supreme Court’s Dobbs decision that overturned the constitutional right to an abortion, multiple states have enacted laws prohibiting or restricting women from obtaining an abortion.

Justice Samuel Alito, writing for the court’s majority in Dobbs, anticipated that states would move to adopt new policies regarding abortion rights. States, he asserted, would better represent the views of their constituents on abortion than the federal courts have done.

“It is time to heed the Constitution and return the issue of abortion to the people’s elected representatives,” Alito wrote.

But overturning Roe v. Wade has not moved state abortion policies more closely in line with the preferences of state residents.

Since April 2020, we have regularly polled Americans in all 50 states and the District of Columbia on attitudes and behaviors related to the COVID-19 pandemic, as well as other social and political issues.

In our latest survey, conducted between June 8 and July 6, 2022, we asked Americans whether or not they support abortion under nine distinct scenarios, ranging from saving the life of the woman to pregnancy caused by rape to avoiding financial hardship. We also asked Americans how important the abortion issue was to them and compared responses provided before and after the public announcement of the Dobbs decision.

We found that instead of increasing democratic representation, the Dobbs ruling has actually widened the gap between public preferences and public policy, both nationwide and within many states.

Not only are state-level policies currently unaligned with state-level public opinion, but, since the Dobbs decision was announced, Americans also increasingly appear to prefer fewer restrictions on abortion, even as many states are moving to enact more restrictions.

Across the U.S., more Americans support than oppose the right to an abortion in most scenarios – including cases in which the life or health of the mother is at stake, the fetus could be born with severe health problems, the pregnancy resulted from rape or the woman does not want to be pregnant. Support for abortion in all nine scenarios increased following the Dobbs ruling.

Nearly two-thirds of Americans support allowing a pregnant person to have an abortion if the person's life is at risk. Nearly half oppose an abortion after the fetus can survive outside the womb. The division is much closer in cases where a person does not want to be pregnant, or would find it extremely difficult to afford having the child. Other people had no opinion, or neither supported nor opposed abortion in those cases.

We also investigated whether the changes to state abortion policies after Dobbs did a better or worse job of reflecting views of residents within the affected states.

For instance, we examined support for abortion after the fetus can survive outside the womb – known as fetal viability – which was the court’s prior standard for when states could prohibit abortion. Fewer Americans support abortion after fetal viability than in any other scenario. Even in states currently lacking gestational limits on abortion, people are more than twice as likely to oppose as support abortion once the fetus can survive outside the womb – 46% vs. 21%.

This suggests that the court’s previous standard of permitting states to prohibit abortion after viability – established in Roe and Planned Parenthood v. Casey, but struck down in Dobbs – was consistent with public preferences in every U.S. state. It thus seems improbable that abolishing that standard would make policy more responsive as Alito claimed; it already was responsive.

Yet a majority – 55% – of Americans in these 11 states support abortion when the pregnancy is caused by rape, compared with only 16% who oppose it.

Wide support for abortion of pregnancies caused by rape

In just five states – Alabama, Louisiana, Mississippi, Oklahoma and Tennessee – fewer than half of the people support allowing abortion in cases of rape. At the other end of the spectrum,  three-quarters or more of the people in three states – Connecticut, Massachusetts and Vermont – support abortion in rape cases.

States with their postal abbreviations marked are those where abortion is banned without exception for rape, including states where this policy is temporarily blocked.

Before Dobbs, 13 U.S. states had so-called “trigger laws” that would restrict or prohibit abortion access as soon as Roe was overturned. Yet rather than finding those laws brought the states’ abortion policies closer into alignment with public preference, in every instance – across all nine scenarios – we found that respondents in trigger law states became more, not less, supportive of abortion following the Dobbs ruling.

After the Dobbs decision, abortion support increased in states with 'trigger laws' banning most abortions

In states with so-called "trigger laws" set to significantly restrict or ban abortions after Roe v. Wade was overturned, more people supported the right to get an abortion in a wide range of scenarios – and fewer opposed it – after the Dobbs decision was released than had done so before the ruling.

In Texas, support for abortions increased in every scenario after the Dobbs decision was released, and opposition decreased in almost all of them.

Will the widening gap between policy and opinion on abortion have electoral consequences?

Abortion opponents have long been more likely than supporters of abortion access to self-identify as single-issue voters; that is, to decide their vote based on a candidate’s position on abortion.

Since the Republican Party is strongly anti-abortion, these single-issue abortion voters have mostly voted for Republicans.

This may be changing.

In our survey, respondents who consider abortion an “extremely important” issue are 11 percentage points more likely than those who do not consider it an extremely important issue to prefer that Democrats retain control over the House and Senate in the 2022 midterms. In other words, in a break from past elections, single-issue abortion voters in 2022 may be more pro-choice than anti-abortion, and consequently favor Democratic candidates over Republican candidates.

It is unclear whether this is a momentary blip or an early indicator of an enduring change in the politics of abortion in America.

Regardless, our findings clearly call into question Justice Alito’s apparent assumption that returning abortion policy to the states would enhance democratic representation.